It’s Tour De France season! That beautiful time of year where us, Aussies, arrive to work each day weary-eyed from staying up to all hours of the night watching some of the best athletes slog their way around one of the most scenic rides in the world.

It’s also the time of year when everyone in the office suddenly becomes a “Tour De France Expert”, dropping random cycling knowledge or Tour De France facts that they’ve read on Facebook. So if you want to not only keep up, but out-do these newly found experts at the water cooler conversations, we’ve come up with 10 Tour De France Facts to impress your work colleagues.

The Tour De France is the most watched sporting event in the world. The 2018 tour will again share the screen with the FIFA World Cup and last time the two events did this (2014), the tour came out on top with 3.5 billion viewers compared to the World Cup's viewership of 3.2 billion people.

Let’s get the elephant in the room out of the way. The tour has long been marred by the use of performance enhancers. Early on, and we mean really early on, one substance that was thought to be a “performance enhancer” was none other than alcohol. Yup! Riders believed that consuming alcohol helped to boost energy and increase performance. Imagine riding more than 2,000 miles (3,200kms) after swigging a bottle of Pinot or downing a pint of lager! Nowadays, and rightly so, alcohol is banned and no longer considered a source of energy. Don’t drink and ride folks! 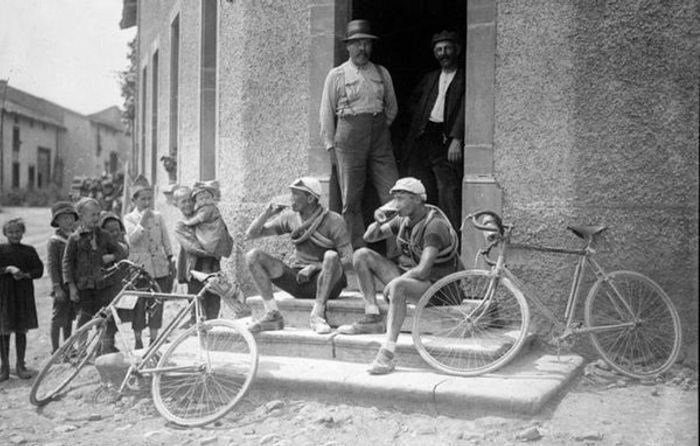 Everyone knows about the Yellow, Green and Polka Dot Jersey. But did you know there is also a White Jersey? “Le maillot blanc” (the French term for White Jersey) is awarded to the best young rider under the age of 26. Team Sky rider Egan Bernal is the favourite to take out the White Jersey this year and, at the ripe old age of 21, the Colombian is also the youngest rider at this year’s Tour De France. 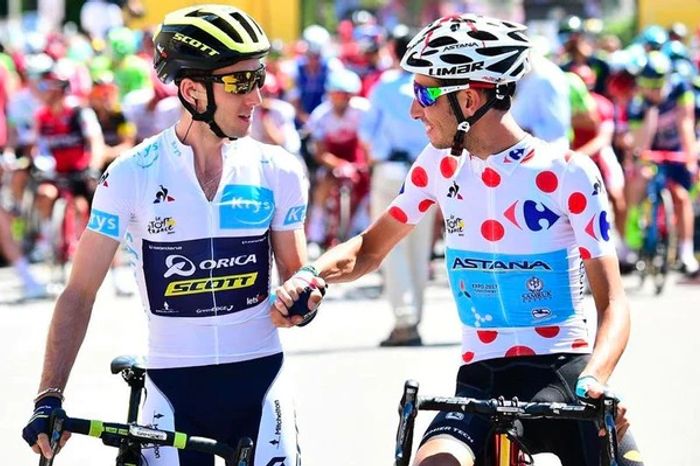 Speaking of best young riders. The youngest rider to ever win the tour is Henri Cornet. Nicknamed ‘Le rigolo’ (the joker), the French native won the 1904 Tour De France at just 19 years, 11 months and 20 days. He initially finished 5th. But the four riders ahead of him were disqualified after they were found to have jumped on a train for certain stages. No joke. 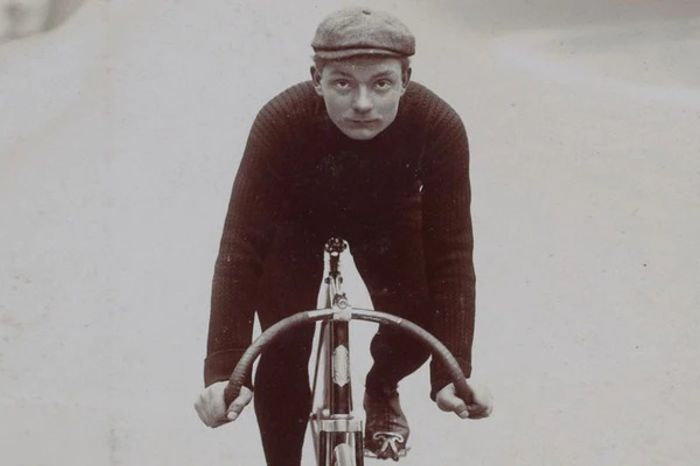 Ok, seeing as we’re doing fun facts about the Tour De France, we have to have at least 1 Aussie fact in here. So… let’s make it a little quiz. Since the tours inception in 1903, how many Aussie riders have competed in the Tour De France?

If you said 56, you’re spot on. This year, Michael Hepburn and Rory Sutherland will take part in their first tour, bringing the total number of Aussie riders to 58. Cadel Evans is the only Aussie to ever win the tour. 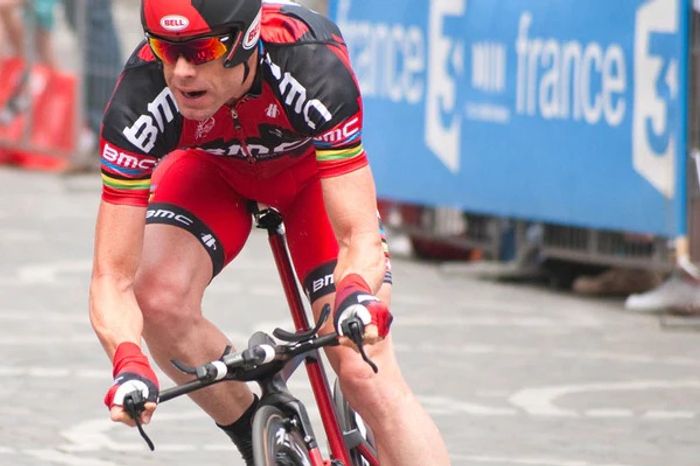 6 - Lifetime of the tour

Dieter “Didi” Senft, otherwise known as ‘Didi the Devil’ or ‘El Diablo’ has been rocking the devil costume at the tour since 1993. A German cycling fan, Didi the Devil has been an icon of the tour, building up his own following of fans over the decades he has been attending. 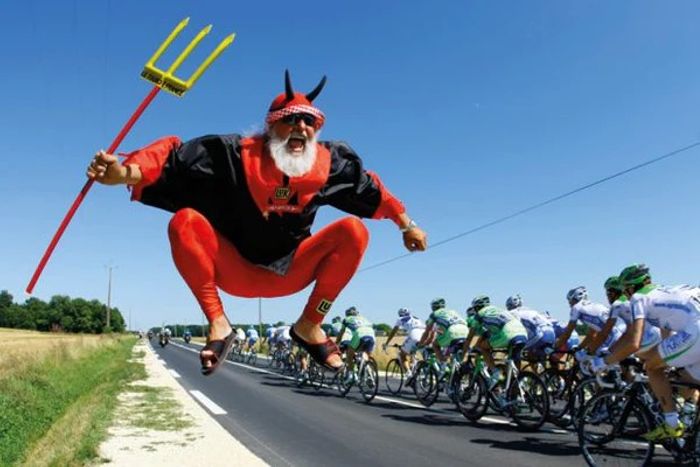 The name Tour De France isn’t completely accurate. Stage 16 of the tour actually sees the riders cross the French border into Spain, from Carcassonne to Bagnères-de-Luchon. Obviously the name ‘Tour De France plus a little bit of Spain’ doesn’t quite have the same ring to it. 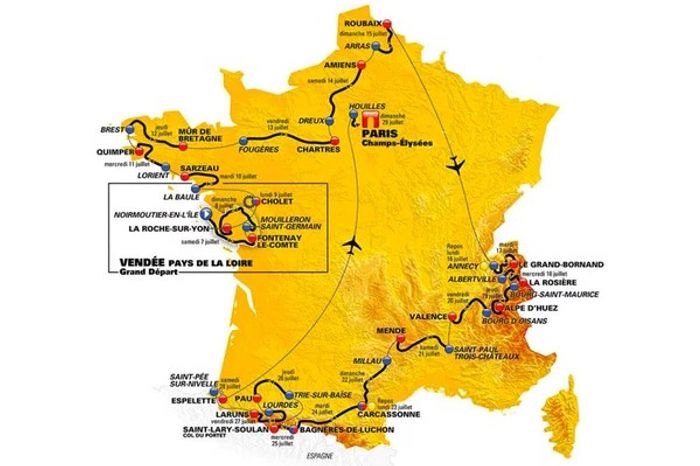 Host country, France, has the highest number of winning cyclists with 21 in total. Belgium sits in second with 10 winning cyclists, whilst Spain and Italy share third place with 7 a piece.

Four time winner, current champion and 2018 favourite, Chris Froome, uses Quad Lock in his training. Sorry, but we couldn’t help throwing that one in there. Quad Locks have also been spotted on other members of Team Sky during their training ahead of this year’s tour. 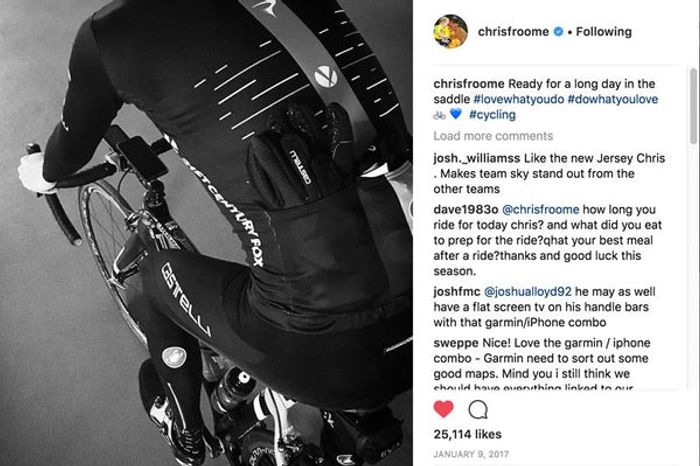